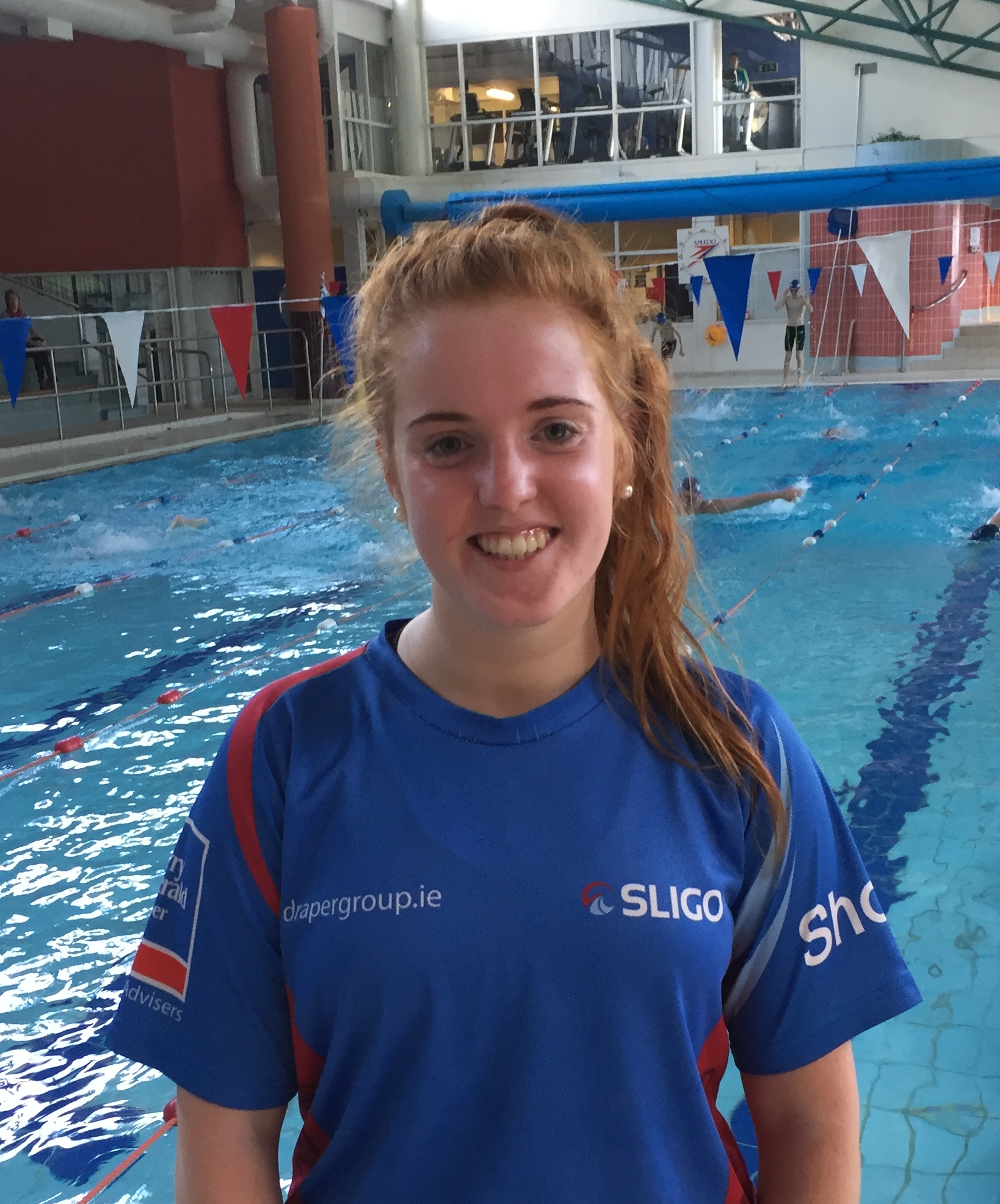 Shona Keaveney was a star swimmer in CSSC and is now a SI Level 2 coach for Groups 1,2 and 3.

Shona is a member of the club for many years, having started swimming here at the tender age of 5 and continuing until she left Sligo for further studies at 18.

During this time she not only competed at regional, national and international events, but was also a member of the Connacht Squad (2008-2015), the Connacht Performance Centre (2012-2014) and the National Youth Development Squad (2009-2011).

Shona showed early signs of leadership in the club when she was Captain during the 2014/15 season and we are proud to have a "home-grown" talented coach like her travelling back from college to coach.