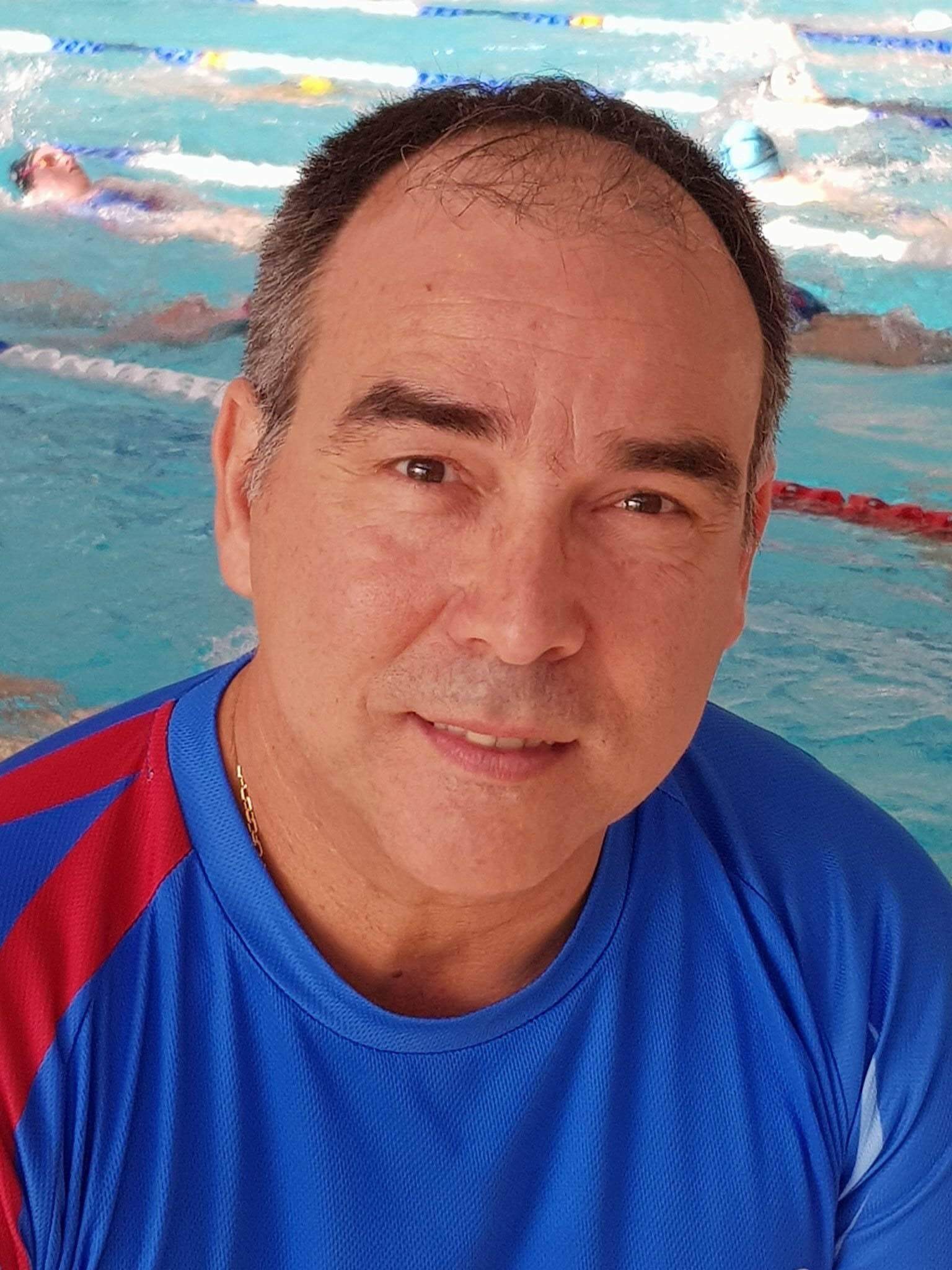 Eduardo Santos has been head coach with County Sligo Swim Club since January 2016.

He is a former Connacht Coach, previous member of the National High Performance Advisory Group and Supporter Coach for Connacht Squads programs.

Eduardo graduated from college with a degree in Physical Education and a Post Graduate in Sports Science.

His favourite aspect of swim coaching is to prepare swimmers not just for competition, but for an ethical and successful long life.